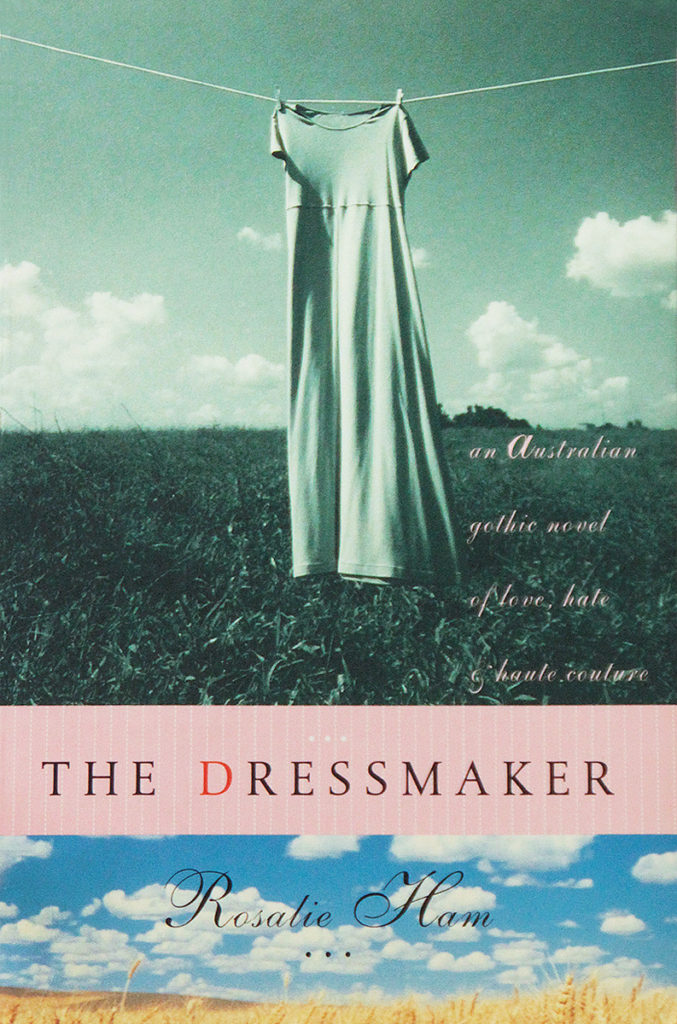 Tilly Dunnage has come home to care for her mad old mother. She left the small Victorian town of Dungatar years before and became an accomplished couturier in Paris. Now she earns her living making exquisite frocks for the people who drove her away when she was ten. Through the long Dungatar nights, she sits at her sewing machine, planning revenge.

The Dressmaker is a modern Australian classic, much loved for its bittersweet humour. Set in the 1950s, its subjects include haute couture, love and hate, and a cast of engagingly eccentric characters.

PRAISE FOR THE DRESSMAKER

“[Rosalie Ham] is a true original. Blessed with an astringently unsentimental tone and a talent for creating memorably eccentric characters, Ham also possesses a confidently brisk and mischievous sense of plot. It’s no wonder The Dressmaker, a tale of small-town couture and revenge, is being adapted for film.” — The Sydney Morning Herald

“It’s clear we’re visiting a small 1950s town not of history but as imagined by Tim Burton: the gothic, polarized world of Edward Scissorhands… Ham has real gifts as a writer of surfaces and pictures, bringing Tilly’s frocks to surprising, animated life.” — The New York Times Book Review

“Ham’s eye for the absurd, the comical, and the poignant are highly tuned. [The Dressmaker] is a first novel to be proud of, and definitely one to savor.” — The Weekend Australian

“The book’s true pleasures involve the way Rosalie Ham has small-town living down pat…she channels welcome shades of British novelist Angela Carter’s sly, funny, and wickedly Gothic adornments…Blunt, raw and more than a little fantastical, the novel exposes both the dark and the shimmering lights in our human hearts.” — The Boston Globe

“With the retribution of Carrie, the quirkiness of Edward Scissorhands, and the scandal of Desperate Housewives …” — Booklist

“Rosalie Ham’s The Dressmaker was one of those rare first novels that arrived virtually unannounced…and gathered momentum largely by word of mouth to become a bestseller and book club favourite. Ham writes delightfully rich set pieces and descriptive passages…Ham’s eye for the absurd, the comical and the poignant are highly tuned. It is a first novel to be proud of, and definitely one to savour and enjoy. ” — Diana Simmonds, The Weekend Australian

“A writer with strong visual gifts and a pleasingly sour sense of humour.” — Michelle Griffin, The Age 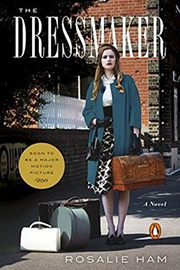 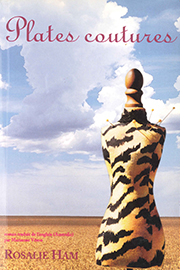 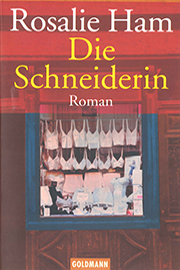 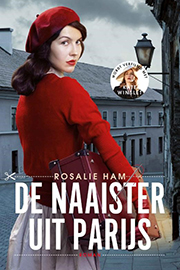