Produced by Sue Maslin (Japanese Story, The Road to Nhill), the film was shot in Victoria. Jocelyn Moorhouse (How to Make an American Quilt, Proof) adapted the novel for film and describes the story as ‘Unforgiven with a sewing machine’.  Jocelyn also directed the film.

Read more about the film at the official dressmakermovie site. 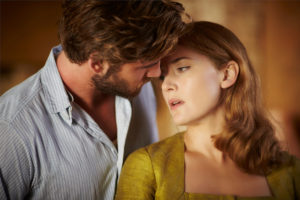 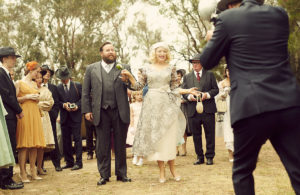 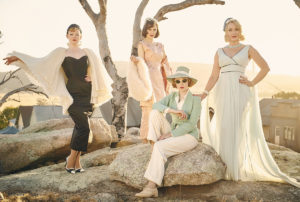 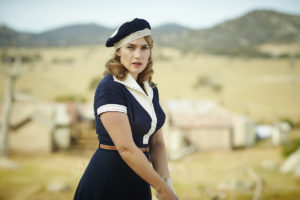 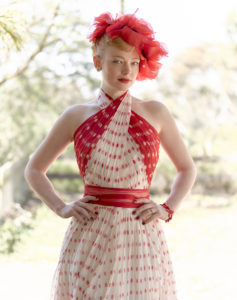 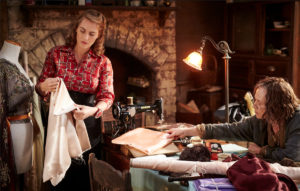